Throughout history, different cultures, groups of people, and nations have continually observed particular holidays that are significant to their foundations. Holidays bring people together in order to commemorate a person, a place, or an event, and these celebrations exist in many shapes and sizes. Read on to learn more about winter holidays and traditions across the globe. 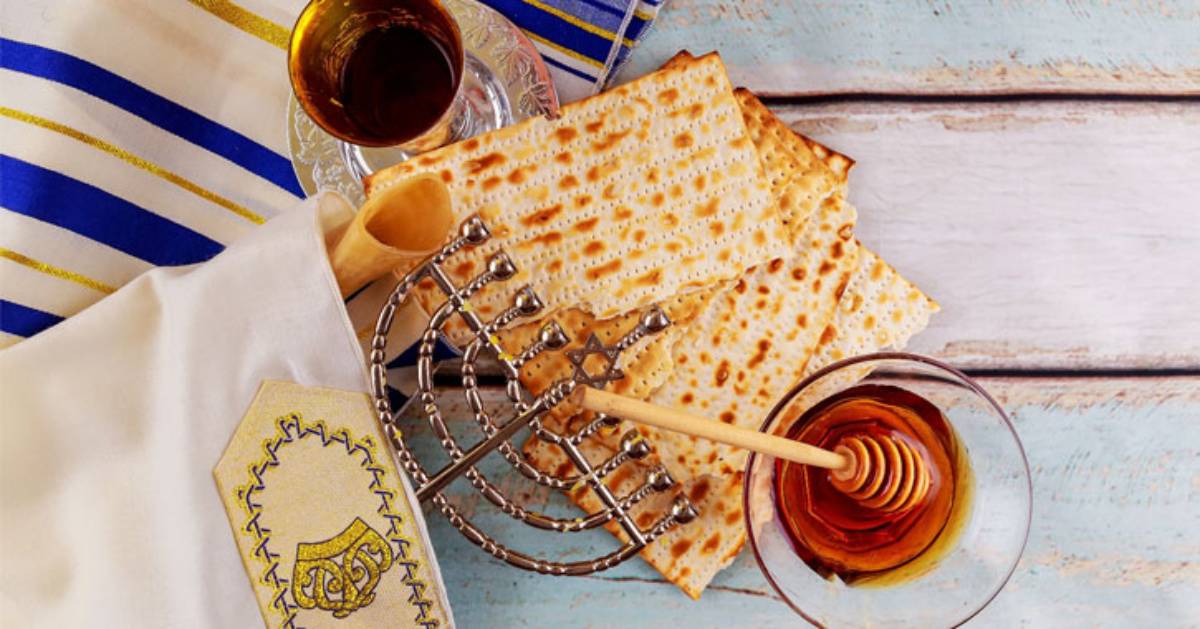 The festival of lights, Hanukkah, is an eight day celebration. This Jewish holiday begins on the 25th day of Kislev (usually anytime from late November to mid-December). Members of the Jewish community observe this holiday in order to commemorate the triumph of light over darkness.

After defeating one of the mightiest armies on earth, driving the forceful Greeks from the Holy Land, and remaining faithful to their God and his Torah, a small group of Jews lit a menorah with one day's supply of oil and it burned for eight days!

To celebrate this miracle, the festival of Hanukkah was created. Those celebrating Hanukkah light one candle on the menorah for eight consecutive nights, recite the Hallel and Al HaNissim to God to thank Him for this miracle, eat delicious fried foods like latkes, play with the dreidel, and open gifts each day of the festival.

This holiday brings together families and friends to honor their rich history and to remember the meaning behind their religious beliefs.

This cultural holiday, created by Dr. Maulana Karenga in 1966, is a celebration from December 26th to January 1st that honors African American and Pan African history. Established during the Black Liberation Movement of the 1960's, Karenga made this holiday in order to restore African American culture back to its roots and to strengthen their bonds as a people.

This week long celebration strives to create a community that remembers its roots and reinforces ancient values and traditions. The traditional colors for this holiday are red, black, and green (the colors of the Pan African flag) and these are represented in various parts of the holiday.

Those celebrating Kwanzaa set up an area of their home with the seven symbols, showcase their creativity (art, music, and food) as well as partake in a feast of foods ranging from Kenyan to Caribbean descent.

Often celebrated along with Christmas, this cultural holiday is one that was created to strengthen the unity of a people during a time of disharmony in history.

The seven communitarian African values are honored during this holiday:

Buddhists across the world celebrate the day when Prince Siddhartha became Buddha. Buddha, meaning "the awakened one", attained his mystical insight under a Bodhi tree in 596 BC. People who practice Buddhism observe this holiday in order to meditate and remember the central figure of their belief system.

Common traditions that this holiday encompasses include stringing lights across the home or along pathways, decorating a ficus tree with colored lights, hanging unity beads, and symbols of "the Three Jewels" of Buddhism which are taking refuge in the Buddha, the Dharma, and the Sangha.

This holiday celebrates being awake or enlightened and striving to attain the wisdom that Buddha taught to his followers.

This event is unique in that it calls for many holidays across the world where people celebrate the shortest day and longest night in an assortment of ways.

Chawmos is a holiday observed by the people of Pakistan which they believe marks the return of a demigod who collects their prayers. Those of Slavic decent think that this day is when evil spirits have the strongest presence, so they celebrate Karachun which is their version of our Halloween. Yule is a German festival that honors this day in the year and Lohri is what they call their festival in India.

All across the Earth, people from every walk of life take notice to this special day and celebrate it according to their own traditions.

This holiday, tied with Catholic roots, is a 28 day period beginning around November 30th and lasting until Christmas Eve. Advent marks the beginning of the liturgical year, which is the cycle of seasons that determine certain Catholic celebrations, feasts, and festivals. Those who belong to the Catholic community believe this period is to prepare for the coming of Christ; the four weeks of Advent symbolize the 4,000 years of darkness the world experienced before Christ was born.

There are several traditions that make Advent come alive including: the advent wreath which Catholics hang to commemorate the symbolic circle from Adam to Christ, the Jesse tree which teaches children about Christ's ancestry, the lighting of the four Advent candles, setting up the Nativity scene, and the attending of Midnight Mass on Christmas Eve. This religious holiday often ties very closely to the traditional celebration of Christmas and is part of many people's seasonal ritual.

Christmas, a historically religious holiday, marks the birth of Jesus Christ on December 25th for those belonging to the Christian faith. The religious community has many traditions that mark their celebration of Christmas: they set up nativity scenes, celebrate the season of Advent which accompanies Christmas, and attend Midnight Mass on Christmas Eve to watch a traditional play commemorating the birth of Jesus.

Santa Claus is thought to visit on Christmas Eve, bearing the gifts that are left under the tree. Leaving cookies and milk for Santa is customary, and the snacks are usually gone by morning! Those who celebrate Christmas often decorate a tree, go caroling, and shop for loved ones. Every family has their own holiday traditions, and somehow participating in them can make even Ebenezer Scrooge seem cheery.

Taking a minute to educate yourself on the numerous holidays that exist during winter may just make you appreciate your own traditions a little bit more, and realize that we all have something to be grateful for. Religious or secular, communal or individual, the way we remember holiday traditions truly is a phenomenal thing. Happy Holidays!

« Back to the Clifton Park Holiday Guide