PLEASE NOTE:
The information you are viewing for this event is from Saturday, Nov 16, 2019.
Please check back for updates. 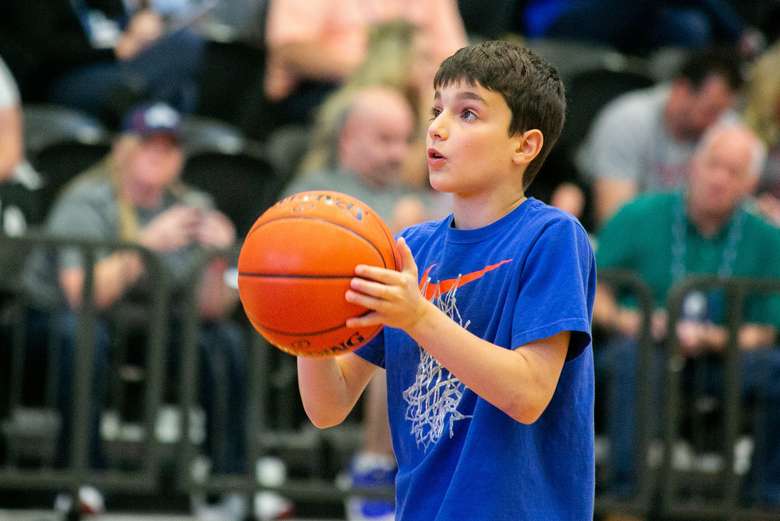 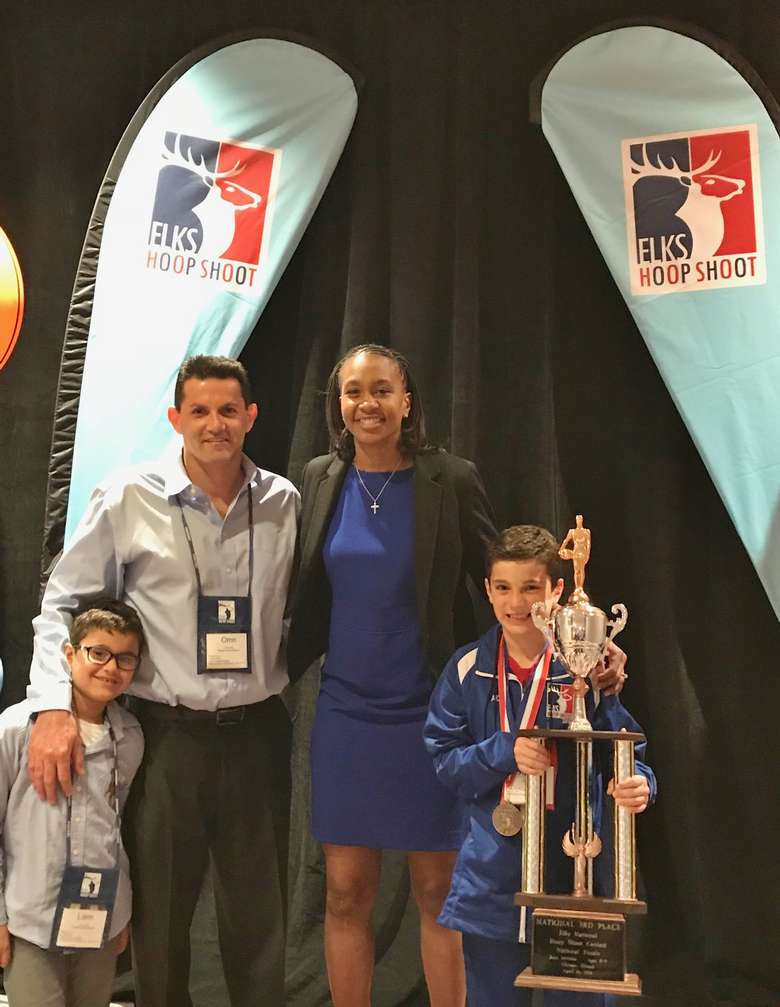 The Elks Hoop Shoot is a national free-throw contest for boys and girls ages 8-13. The competition is the largest, non-commercial, co-educational sports program in America, and is sponsored by the Benevolent and Protective Order of the Elks. More than 3 million kids ages 8 to 13 participate each year. Winners advance through local, district, state, regional and national levels. The finals for the national title will be held in Chicago, IL. The program builds character while promoting integrity, hard work, quality family time and good sportsmanship. There is no charge to compete.

Nearly three million students from across the country entered last year’s competition for boys and girls in age categories 8 to 9; 10 to 11; and 12 to 13 (as of April 1, 2020). Each contestant has 25 shots at the hoop. The boy and girl in each age group with the best scores advance through four tiers of competition to qualify for the national finals in Chicago, IL.

Local Clifton Park winners will compete against other contestants in the district event in January 2020. Names of the national winners will be inscribed on the Elks Hoop Shoot plaque on permanent display in the Naismith Memorial Basketball Hall of Fame in Springfield, Massachusetts.

In April 2018, Aidan Karo from Clifton Park, NY became the latest local athlete to compete in the national championships held in Chicago, IL. He also was a national finalist in 2019. Three area participants, including Joseph Girard III of Glens Falls, have won national titles.

The contest will be held from 1pm to 3pm at the Southern Saratoga YMCA located at 1 Wall Street, Clifton Park NY.

Take Your Child to the Library Day: World Culture

Child Labor in the Cotton Mills