It is going to be an eventful weekend in the Clifton Park area! From Lark Street Restaurant Week in downtown Albany to exciting shows and expos, you’re sure to find ways to stay entertained. 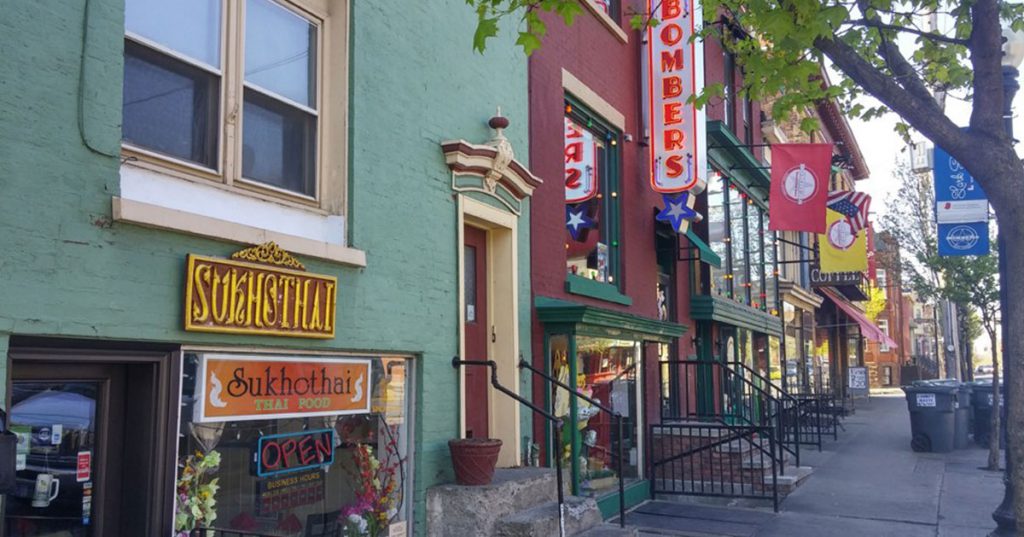 If you love delicious food, then take a trip to Lark Street in downtown Albany! The annual Lark Street Restaurant Week kicks off on Saturday, and many great local restaurants will be participating in the event. This year, you can explore a diverse selection of offerings and special menu items priced at $20.19 or less.

Besides the KT Kids Annual Consignment Sale, the Saratoga Tattoo Expo will also be held at the City Center this weekend. Local and international tattoo artists will be at the expo, and attendees can enjoy live music, entertainment, tattoo contests, and more.

Visit the Hilton Garden Inn in Troy this weekend and check out a fantastic Quilt Show featuring over 200 beautiful quilts, food and vendors, demonstrations, a gift shop, and basket raffles. 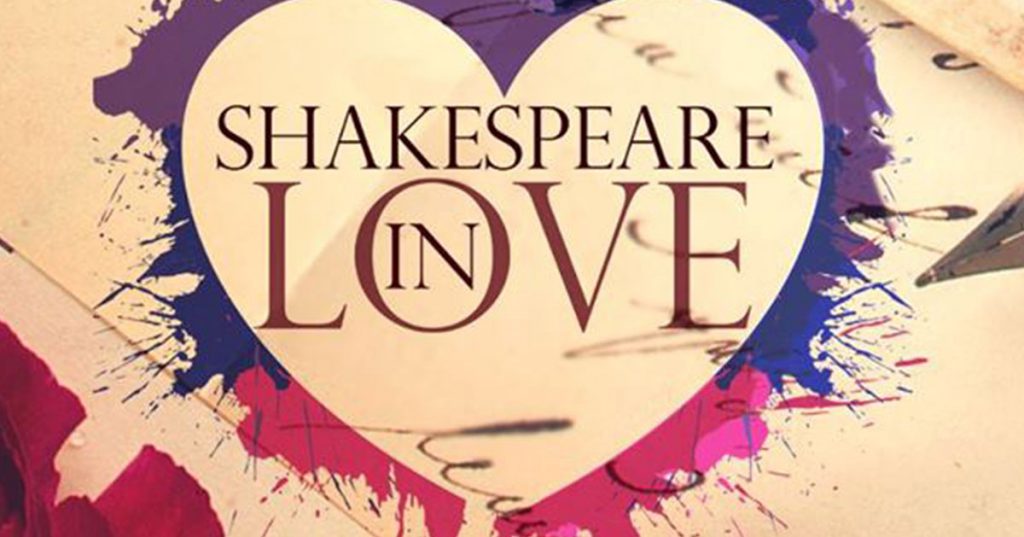 The Capital Repertory Theatre in Albany will present the opening weekend of Shakespeare in Love beginning with the first performance on Friday at 8:00pm. Experience this wonderful theatrical adaption of the Academy Award-winning screenplay, filled with swordfights, secret trysts, comedy, romance, backstage disasters, and a dog.

Calvin Berger: A Musical is loosely based on Edmond Rostand’s play Cyrano de Bergerac, and it will be performed at the Clifton Park-Halfmoon Public Library starting this weekend. This musical is the hip and hilarious story of unrequited feelings, love notes, and physical insecurity among four high school seniors. Seating is first come, first served for each show.

Prepare to laugh all night long during Kendra Cunningham’s comedy show at The Saratoga Winery this Saturday. The night will also feature Eryca Nolan, Lauren Turczak, and opener Victoria Diana.

Comedian Christian Finnegan will perform live at the East Greenbush Firehouse as part of the annual Seanstrong Comedy Nite. Join them for this amazing night of comedy and fundraiser for the Dana Farber Cancer Institute.

Get spring cleaning help with these companies >>