The holiday season is ending, and now it’s time to end 2018 with a bang! If you’re looking for fun things to do this New Year’s Eve weekend, then check out some of the best events and activities happening in and around Clifton Park. 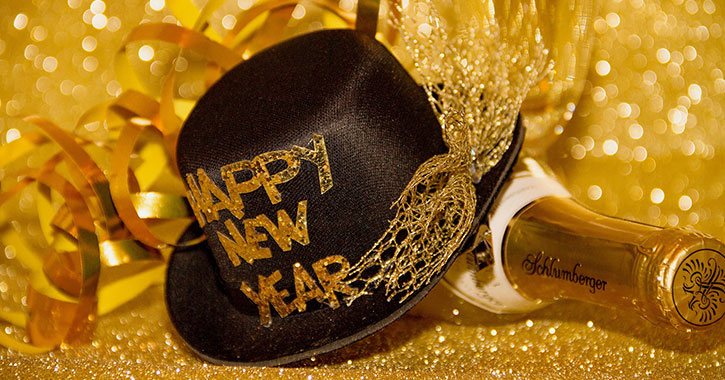 Enjoy free ice skating at the Empire “Skate” Plaza in downtown Albany! Open daily throughout winter, this outdoor ice skating rink at the Empire State Plaza is a fun activity for families and friends. Ice skate rentals are free on Saturdays.

Don’t miss your chance to see famed comedian and actor Joel McHale perform live at Rivers Casino & Resort Schenectady. Tickets start at $40, and the doors will open at 7:00pm.

This Saturday night, Aquanett will bring their Pre New Year’s Eve Party to Nanola in Malta. Get ready to celebrate the new year early with 80’s rock n’ metal. Admission is $5.

Searching for some fresh produce and local food products this winter? Visit the Schenectady Greenmarket at Proctors from 10:00am-2:00pm this Sunday. The winter marketplace has over 60 vendors in one convenient location.

Each year, approximately 15,000 people attend First Night Saratoga to celebrate the new year and enjoy all kinds of live entertainment, including live music, comedy shows, dance performances, and much more. First Night events will kick off at 6:00pm and conclude with a fireworks display at midnight.

Join Seven – An American Bistro in Clifton Park for their fantastic New Year’s Eve Party! Guests can look forward to buffet stations, an ice bar and carvings, a DJ, and more!