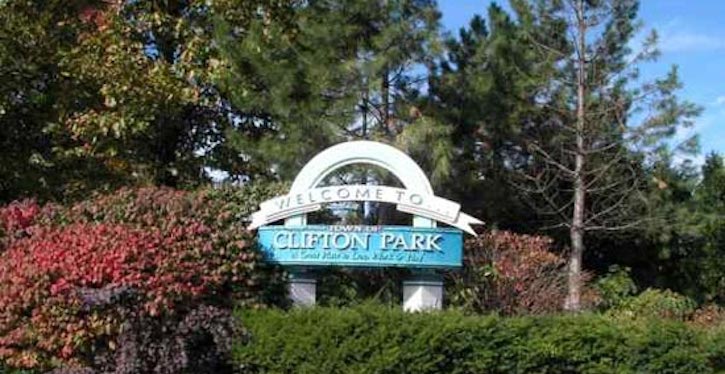 In an article recently published by Buffalo Business First, Clifton Park was ranked #1 Most Affluent Town in the Albany area, which includes the counties of Albany, Columbia, Fulton, Greene, Hamilton, Montgomery, Rensselaer, Saratoga, Schenectady, Schoharie, Warren, and Washington. With a population of 37,001, Clifton Park holds a median household income of $97,000 and an affluence score of 266.28 points.

This impressive score also places Clifton Park as #4 on the list of most affluent towns in all of Upstate, NY!

This ranking is based on the following categories:

Other local honorable mentions on the list include Saratoga, Ballston, Niskayuna, and Malta.