If you’re wondering what’s going on in the Capital Region this weekend the answer is: a lot! From the Chip Festival in Saratoga to SummerNight in Schenectady and more you’ll find an abundance of awesome events to choose from. 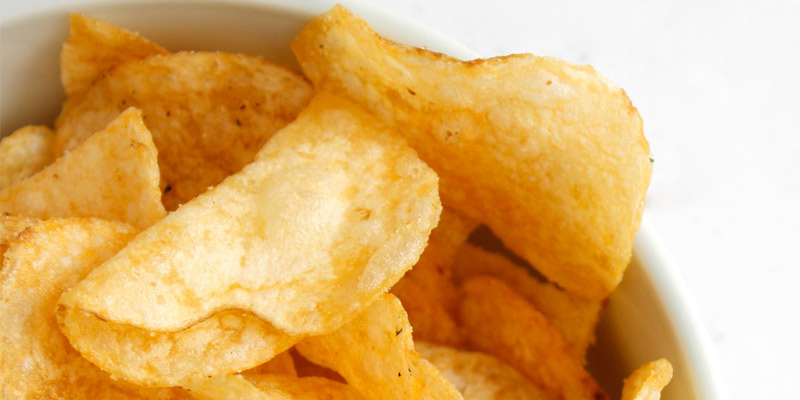 For the second year in a row the Saratoga Springs City Center is hosting The Chip Festival. Did you know potato chips originated in Saratoga? Celebrate and learn about the history of chips in our area, check out a National Chip Competition, and of course sample a number of delicious chips – salty, spicy, cheesy, and more!

If potato chips aren’t your jam maybe excellent barbecue is. In that case, head to Riverfront Park in Troy for the 10th annual Troy Pig Out. Barbecue masters from across the Northeast will be competing in categories like Best Pulled Pork and Best Barbecue Chicken.

You can take part in the ultimate summer celebration at Schenectady County SummerNight! See Blues Traveler perform along with Battle of the Bands winners Moriah Formica and Lucy, see fireworks, check out the MVP Health Care Kids Corner, and see a sand sculpture created right before your eyes.

Kids Day at The Plaza

Looking for something to do with the kids this weekend? Kids Day is happening at the Empire State Plaza in Albany where children will have a chance to enjoy the Two by Two Zoo, Touch a Truck, face painting, bounce rides, puppet shows, arts and crafts, balloons, and more kid-centric fun.

See the popular pop punk/alternative rock band New Found Glory at Upstate Concert Hall. Tickets are $22 in advance, or $26 the day of.

Performing Arts at the Common: Fiddler on the Roof

The Clifton Park Not So Common Players will be performing the renowned Fiddler on the Roof this weekend at the Performing Arts at the Common.

Hot Club of Saratoga will be performing at Freedom Park in Scotia as part of the ongoing summer concert series. This group is the premier gypsy swing band in the area.

If you enjoy country music stop by Brown’s Beach in Saratoga where Grit & Whiskey will be performing. Dock Brown’s will have burgers, hot dogs, and beverages available for sale.

If you’re a Hamilton fan you will definitely want to check out the various presentations, exhibits, and more going on this weekend at the Schuyler Mansion State Historic Site in Albany. See artifacts and a special Hamilton painting, hear a talk on Hamilton the person versus Hamilton in the musical, take a walking tour, and more.

A 5K for a Great Cause

Run the Ridge at Maple Ski Ridge in Schenectady involves a 5K mud, trail, and obstacle course. Some of the route includes “untouched terrain from Mother Nature” that will test your endurance. Registration is still available and starts at $45 with proceeds going towards the Special Olympics.