This article is sponsored by the Saratoga County Fair. 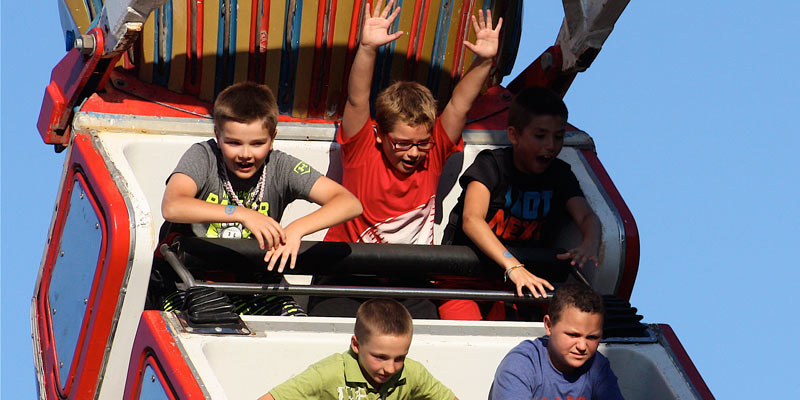 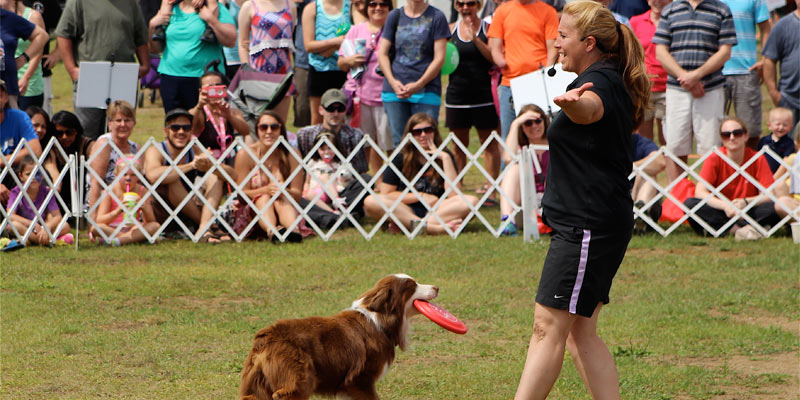 While livestock and farm animals are a given at any county fair, the Saratoga County Fair takes the animal experience a step further with the draft horses, grizzly bears, and dynamo dogs. The draft horses are 2,000-pound gorgeous animals you just have to see in person. The fair brings in some wild animals with the Alaskan Grizzly Experience, a grizzly bear show and exhibit allowing an up close and personal look into this amazing predator. And finally, you can see domestic animals as well with the Dynamo Dogs, a thrilling dog show where many of the dogs are rescues.

If you haven’t heard of the Axe Women of Maine you’ll definitely want to make this competition a top fair priority this year. These ladies just joined the Saratoga County Fair roster last year and it’s been quite popular. These women are world logging champions who put on an exciting competition where they race to chop a log.

Did you know? The Saratoga County Fair has live music going on every day of the fair and you can check out the following bands: John Kribs & Friends, Rick Bolton & Friends, The Spurs USA, Madd Haus Rocks, Grit N Whiskey, The Jason Wicks Band, Skeeter Creek, Big Sky Country, and The North and South Dakotas.

The rodeo is always a popular form of entertainment at the fair. Double M Rodeo runs the show at the Saratoga County Fair, where you’ll get to see bull riding, barrel racing, team roping, and breakaway roping. Channel your inner cowboy or cowgirl and cheer for the incredible riders and animals of the rodeo!

For more amazing entertainment you can also check out comedy and juggling acts with In Capable Hands, a hypnosis show with Lance Gifford, and you can see a chainsaw master at work with Brian Ruth’s Masters of the Chainsaw. A favorite at the fair for many years, fairgoers get a chance to observe chainsaw carving and art from an experienced professional.

You’ll have be happy to learn the fair has four new food vendors this year as well as a special beer created just for the fair! You can munch on treats from The Pretzel Lady, Scott’s Brats, Vinnie’s Fine Foods, and Bacon Bombs – thick cut, basket-weaved bacon with Italian sausage, cheddar cheese, and barbecue sauce. Yum! And the beer? It’s from the Olde Saratoga Brewing Company and it’s a pale ale with a crisp finish called Judging Stand Ale. 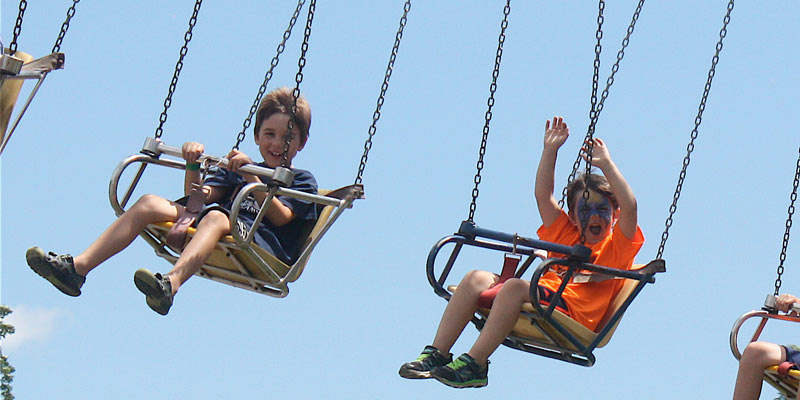 Traditional fair foods like cotton candy and deep fried everything will always be staples at the Saratoga County Fair, but you can also count on the organizers to present us with lots of fun, new options as well.

Just as you expect all those great fair foods you enjoy each year, you can also look forward to all the fair rides you’ve enjoyed in the past at the Saratoga County Fair – the always fun Ferris wheel, the high-speed zero gravity ride, the thrilling vertigo swings, and so much more. You just might not want to visit the rides immediately after gorging on fair food!

There’s so much going on at the Saratoga County Fair it’s impossible to cover every detail here! Check out the schedule for yourself and then mark your calendar for the activities, competitions, and more you just must experience for yourself. The fair runs July 18th through 23rd.