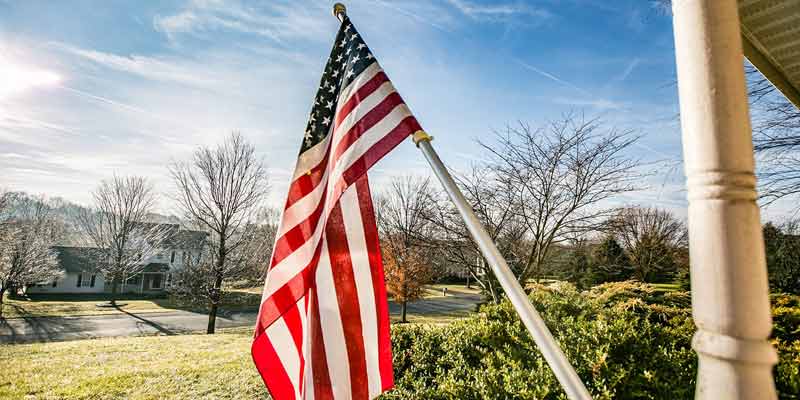 A Memorial Day service will be taking place at the American Legion Post’s pavilion on Grooms Road in Clifton Park. You can look forward to a color guard, rifle salute, and the playing of TAPS.

Ballston Spa’s annual Memorial Day parade will proceed down Milton Avenue to Front Street. Following the parade, there will be a wreath ceremony at Kayaderosseras Creek and presentations at the War Memorial in the park on Low Street.

You can see the Fyfes & Drums of Olde Saratoga perform during the Stillwater Memorial Day parade.

The annual Memorial Day parade in Albany is starting on Central Avenue. This event is hosted by the Tri-County Council of Vietnam Era Veterans.

This special Memorial Day event is focused on those who sacrificed their lives or were wounded in the Battle of Saratoga. There will be musket firing demonstrations throughout the day as well as other living history activities.

The Clifton Park-Halfmoon Library is showing the critically acclaimed film Still Alice starring Julianne Moore. The movie is about a linguistics professor who is diagnosed with Alzheimer’s disease shortly after her 50th birthday, and is based on an excellent book of the same name by Lisa Genova.

Enjoy Southern Food at a Festival

If you’re a big foodie you’ll definitely want to check out Hattie’s Crawfish Festival at Hattie’s Restaurant in Saratoga. Fresh crawfish will be available by the pound and there will also be chicken, gumbo, shrimp, and craft beers, along with live music.

The Lazy Suns at The Saratoga Winery

The Lazy Suns, known for their “all-American roots n’roll” music, are performing at The Saratoga Winery this weekend. Hear great music, enjoy wood-fired pizza, and choose from over 15 handcrafted wines, craft beer, or hard ciders.

Hot Cousin at The Mill

Hot Cousin will be performing at The Mill on Round Lake. Although they specialize in 80s music, Hot Cousin also plays rock, new wave, punk, and pop.

Looking for more events? Head over to the full events calendar >>