While all eyes have been focused on the fate of the Shen land sale in Clifton Park, another large and somewhat unusual development is underfoot nearby. 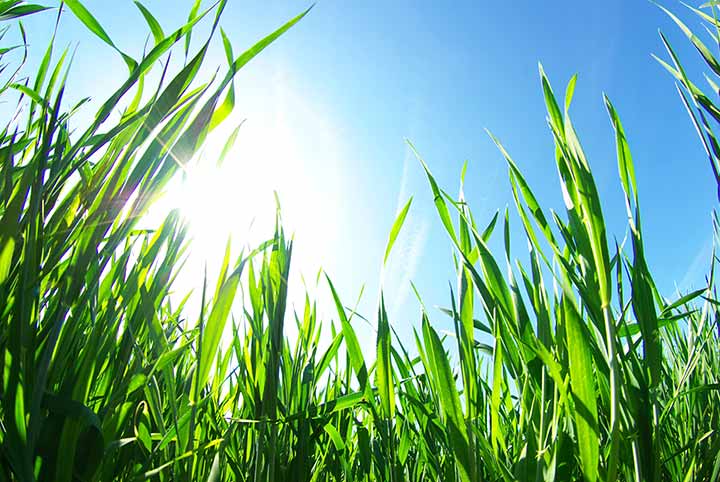 Digger Underwood, Land Acquisition Manager for Better Environmental Land Options, contacted CliftonPark.com after reading about the April 4th vote that will decide the fate of 32 acres of land, currently owned by the Shenendehowa Central School District. “If we weren’t in the process of purchasing 72 acres in Halfmoon near Clifton Park,” said Underwood, “our company would be the perfect solution.” His company’s approach is certainly unique.

Protecting Today While Prepping For the Future

“We design parks and community green spaces above ground, and secure underground suburbs below ground,” states Underwood. He explained that the current trend of building luxury bunkers are helping the 1% protect themselves in an increasingly uncertain world. However, as the doomsday clock ticks closer to midnight, that leaves the vast majority of people without a way to protect themselves. “That’s where BELO comes in,” Underwood says.

Sometimes referred to as “Bunker Cities”, these types of communities can offer hundreds of units ranging from economy to luxury class, with prices as low as $25,000. BELO is locating these shelters in communities throughout the United States, an approach that differs from other communities that are targeting areas, such as the Dakotas, that are supposed to be safer in the event of a nuclear attack.

“The number one point to consider when selecting an underground bunker? Accessibility.” says Underwood. The Clifton Park/Halfmoon location was chosen as a central spot that people throughout the Capital Region can easily reach. He goes on to say, “Spending $50,000 or more for a bunker in South Dakota you can’t get to when the world falls apart, doesn’t really make sense.”

Stylistically, BELO tries to balance aesthetics with economical choices to keep the cost affordable, while ensuring a pleasant place to live. Discreet earth-covered entrances provide access to the underground suburb, where common spaces are designed with mental wellness in mind. It’s not designer chic, Underwood explains, but it will offer an upscale environment from the economy bunker you might be calling home.

“The goal,” said Underwood, “is to provide everyone in the community with small town comforts, such as a fitness center, theater, medical center, library and classrooms, even if you can only afford our bare-bones economy bunker for two.” There will even be hydroponic produce available and an extensive wine vault.

This attention to detail isn’t only below ground. While waiting for what we hope will never happen, residents of Clifton Park and Halfmoon will be able to enjoy walking and biking trails in the summer, and snowshoeing and cross-country skiing in the winter.

Wondering how to apply? Applicants are carefully screened before being accepted with both community harmony and survival in mind. Applications will be available April 1, 2018.

We may not be ready to bunker down quite yet, but we do know one thing for sure – it’s April Fools’ Day.

Ready for some more traditional housing? There are plenty of other real estate options available too.