You’ll soon have the chance to see two outstanding authors right at the Clifton Park-Halfmoon Library – one is the bestselling author of a popular historical novel, and the other is an award-winning children’s author and illustrator. Both authors will be sharing their stories, books, and will sign autographs.

Reservations are required, so hurry and secure your spot! 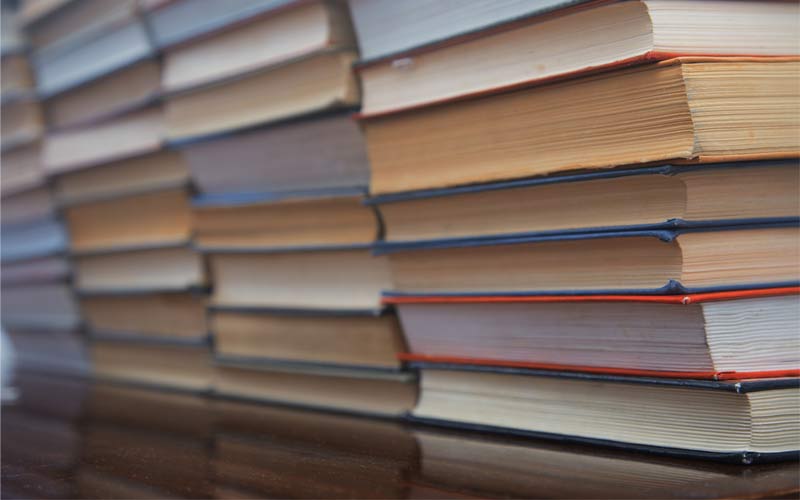 Echo Heron is the best-selling author of Noon at Tiffany’s, an historical, biographical novel about Clara Wolcott Driscoll.

Driscoll was the primary secret genius behind the iconic Tiffany lamps during the late 1800s and early 1900s. In 2006, a collection of letters from Driscoll to her mother and sister revealed that she and other “Tiffany Girls” were the true designers of many of the Tiffany lamps; these designs were previously accredited to Louis Comfort Tiffany and his male designers.

A review of the book on GoodReads says, “The author presents us with actual letters written by Clara and her counterparts, which added to the authenticity of the setting and characters. She skillfully fills the space in between the letters with fictional scenes, but due to her careful research, it doesn’t feel contrived.”

Heron, a former nurse, is also the author of Intensive Care: The Story of a Nurse, Condition Critical: The Story of a Nurse Continues, and Tending Lives: Nurses Working on the Medical Front; she also wrote the medical novel Mercy, and the Adele Monsarrat mystery series, Pulse, Panic, Paradox, and Fatal Diagnosis.

Echo Heron will be at the library on Thursday, April 20th, at 7pm.

Bring the kids to this event! Matt Tavares is a children’s author and illustrator who has won several awards for his nonfiction works: Growing Up Pedro, Becoming Babe Ruth, and Helen’s Big World. Tavares’ most recent illustrations can be seen in Lighter Than Air, which was just released on March 14th.

Growing up in Boston, Tavares always loved books and reading as a child. As a studio art major in college, he wrote and illustrated a story called Sebastian’s Ball about a boy who caught a magic foul ball at a Red Sox game – this story was later revised and published as Zachary’s Ball, Tavares’ first published picture book.

You can see Tavares at the library on Friday, April 21st, at 1pm.

This event is sponsored by the Friends of the Library in memory of Cathy Lawrence, and is recommended for grades three and up, although all are welcome.

Books will be available for purchase at both events thanks to the Open Door Bookstore, and each author will be able to sign copies of their books for guests.

You can register for either or both events online through the event calendar on the library’s website, cphlibrary.org, or you can call the library at 518.371.8622.