Don’t let the colder weather deter you – there’s still plenty happening in the Capital Region! Here are some great events you can check out in and around Clifton Park this weekend. 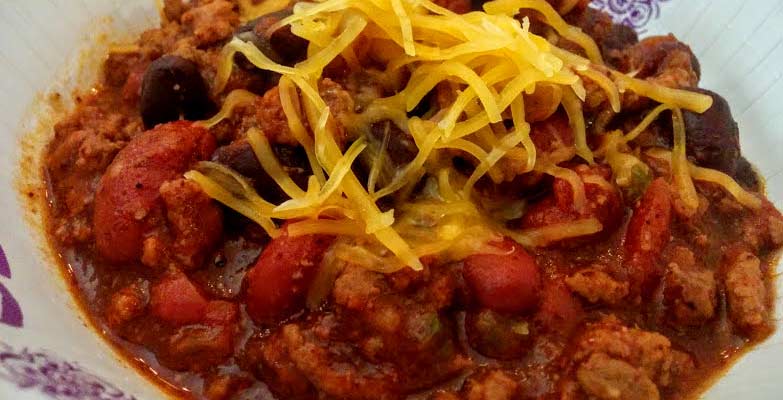 The Chili Challenge is back! Come out to the Excelsior Springs in Saratoga to help decide which Capital Region restaurant has the best chili. New this year is a beer tasting – sample local brews and see which local brewery is your favorite! All tastings benefit the Northeast Kidney Foundation. Tickets can be purchased online and cost $35 for a VIP pass (includes a one hour early admittance), $25 for beer and chili tasting, and $15 for chili tasting only.

Bill Maher tickets at the Palace Theatre are unfortunately sold out. But you have three other opportunities to check out some excellent comedy this weekend!

Nick Diapolo is performing at The Comedy Works in Saratoga on Thursday, Friday, and two shows on Saturday. Tickets can be bought online and range from $10.00 to $54.95. Diapolo is known for his appearances on Comedy Central, and he also used to co-host The Nick & Artie Show with comedian Artie Lang.

Come out to Proctors to see comedian Shane Mauss! Mauss has appeared on Conan, Jimmy Kimmel, Showtime, and has specials on Comedy Central and Netflix. He’s also the host of the popular podcast, Here We Are. Tickets are $15 in advance, or $20 day-of.

Comedy at Via Entertainment

The theme for this month’s First Friday in Ballston Spa is First Friday 12th Anniversary. Check out specials from Corina Contemporary Jewelry and True Elegance Boutique – and, there will be additional awesome happenings at various shops, restaurants, and galleries!

Your little ones can make new friends prior to the First Friday celebration! Children ages 12 to 36 months and their parents are invited to the Clifton Park-Halfmoon Library for a fun opportunity to make new friends. Children will interact with each other using age appropriate toys, books, and puzzles.