The largest church in the Capital Region is getting $6.4 million for improvements and upgrades, including building a new church attached to the existing one – a huge breakthrough for local parishioners, considering how many churches have closed in recent years. 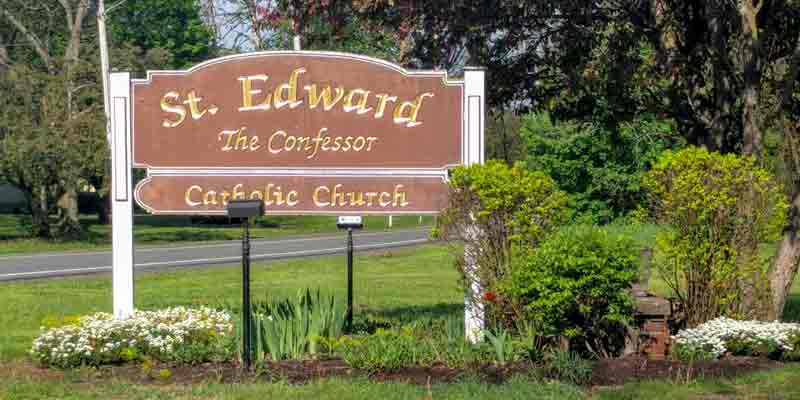 St. Edward the Confessor in Clifton Park has weekly masses averaging 2,000 guests. This makes it the highest attended church in the Albany Roman Catholic Diocese, which includes all or part of 14 counties in Eastern New York.

Those involved in the planning are aiming for a more sacred feel to the establishment; better lighting, sound, and heating; and more handicapped-accessible seating. The investment will go towards the construction of a new church and the revitalization of the current one to accomplish these goals and more. The work could start as early as next month.

“We just do not have adequate space at the current time to do the things we want to do,” Rev. Patrick Butler told the Albany Business Review. “The old church building is going to be used for increased social activity space, gathering area after masses, religious education space, possible theater space [and] athletic space.”

Since 2009, the Diocese has closed 33 worship sites in Albany, Schenectady, Troy, Cohoes, Amsterdam, and Glens Falls; rectories and schools were closed as well. Just this month, the Academy of the Holy Names (located within the Diocese, but independent) announced the closing of their lower school. This funding towards St. Edward the Confessor is truly an uplifting sign of growth for the local Catholic community.