The New York Thruway Authority was originally created with the promise that it would be completely self-supporting. Currently, tolls are collected at Exit 24 where the Thruway runs into the Northway. However, the entire Thruway system has been increasingly reliant on state funds. Lawmakers approved a $1.3 billion transfer last year, and are currently considering a $1 billion proposal from Gov. Andrew Cuomo this year.

A new proposal from the oversight committee for Bridges Authority Tollway & Thruway (BATTY) would provide funds directly to the Northway by installing northbound and southbound toll booths prior to the Twin Bridges. 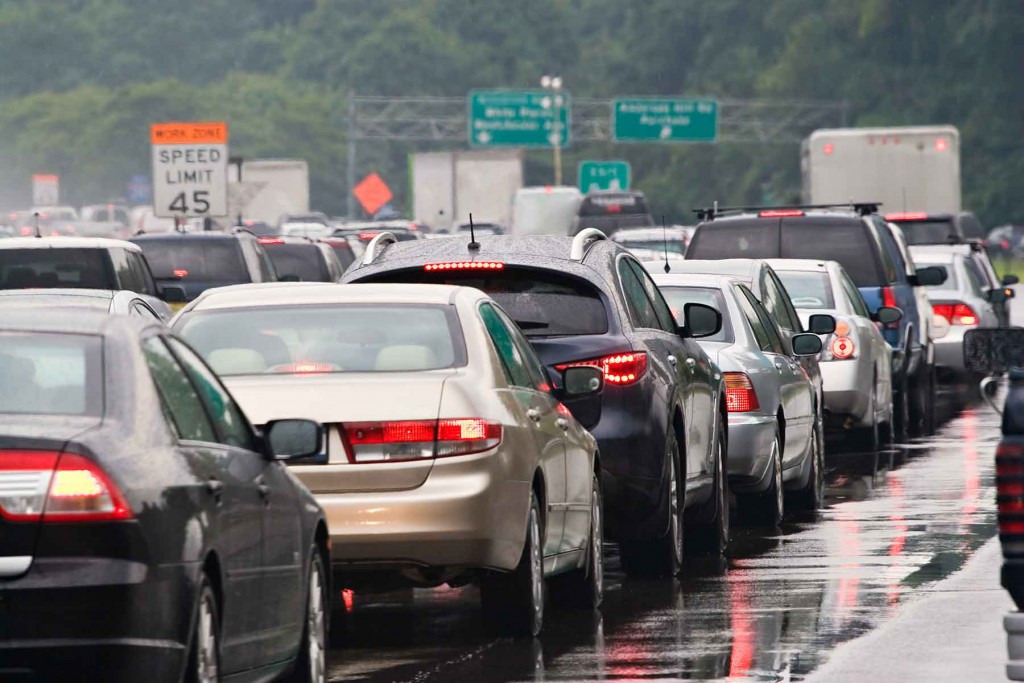 “More than 100,000 drivers a day cross the Twin Bridges,” states Falaso Savage, spokesperson for BATTY. “That’s literally money just being left on the roadway every day.”

Early opposition has been voiced by TDTB (Tear Down the Bridges), a group founded to fight the monetization by exploring alternative transportation options. Its founder, Valente Skor, is circulating petitions and trying to drum up enthusiasm for the grassroots operation. “There’s Route 9; there are ferry options, there’s lots of ways to cross over the Mohawk. We’ll tear the bridges down before we give in to paying a toll.”

While it’s unlikely that many will support such an extreme option, BATTY is ‘battening the hatches’ in preparation for negative public opinion.

“We’d be fools if we didn’t expect people to be upset,” stated Savage. “However, early traffic studies have shown this may actually help keep traffic moving consistently across the bridges.”

We don’t know about you, but we think that suggestion certainly echoes the Committee’s acronym – it’s very batty indeed.

*The preceding story is fabricated in celebration of April Fools’ Day, popular for good-humored practical jokes of varying sophistication. Except for the part about the Thruway getting $1.3 billion last year and a proposed $1 billion this year. That is real.

References: ‘Self-supporting’ NY Thruway could get billions in subsidies http://cnycentral.com/news/local/self-supporting-ny-thruway-could-get-billions-in-subsidies-03-20-2016