The name change is a final passing-of-the-torch from the previous management to Stan Levinstone, the current owner. Although, Levinstone has been running the venue and the majority owner for the past 3 years, he just recently bought out the final 10 percent that was held by original owner. 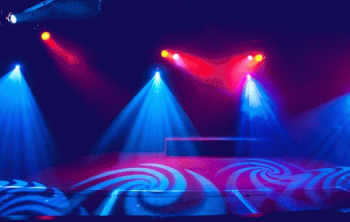 Anyone who has recently attended a concert at the now Upstate Music Hall knows that the new management has been putting in a great effort to make guests’ concert experience better than ever.

This year alone they have brought in some really great artists, including Lil Kim, Fun., Santigold, and Christina Perri, and the good news is there is MUCH more to come, including Feed Me DJ Set,The Kooks, Against Me and Fuel.
When you bring big names to a small venue, the result is sure to be a killer concert, with an intimate feel! So check out the upcoming concerts schedule and see for yourself.
Have you been to a show at the Upstate Music Hall recently? Who did you see and how was the show?