It’s time to have another fun weekend in and around Clifton Park! Whether you’re interested in attending the Altamont Fair with the kids or seeing all the vehicles at the Clifton Park Elks Car, Truck and Bike Show, there is an event for you happening this weekend.

Experience endless family fun at the 2019 Altamont Fair! Featuring a combination of old and new traditions, the Altamont Fair is a highlight of summer in the Capital Region. There will be motorsports, farm animals, music, midway rides, food, and much more.

Based on the classic 1992 movie, Disney’s Newsies is a story about Jack Kelly, a charismatic leader of a band of newsboys. Watch as Disney’s Newsies comes to life at the Park Playhouse stage in Albany’s Washington Park this week.

Take a trip to the National Museum of Dance this weekend and check out the 11th Annual Saratoga Arts Celebration. This is a juried fine arts, fine crafts, and performing arts festival that is comprised of the highest caliber national and regional artists.

Catch two more performances as part of the Freedom Park Summer Concert Series in Scotia. Alex Torres & His Latin Orchestra will take the stage on Saturday night, and then the Ellen Sinopoli Dance Company will entertain audiences on Sunday night.

Visit Rivers Casino & Resort in Schenectady this Saturday and see The Lords of 52nd Street perform live at the Mohawk Harbor Amphitheater. Admission is free, and the concert will kick off at 6:00pm. 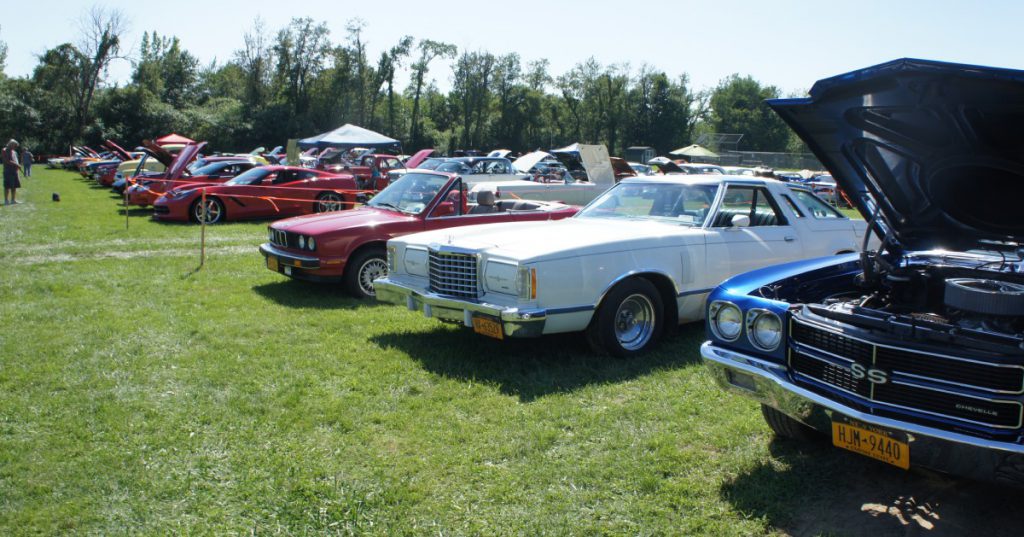 Cruise over to the Clifton Park Elks Lodge on Saturday and enjoy the 13th Annual Clifton Park Elks Car, Truck and Bike Show. There will be cool vehicles, great food, music and vendors, and more. All proceeds will support the Elks Lodge’s charities and programs.

Saratoga County is home to a number of wonderful horse farms, and on Sunday, you can go on a self-guided tour of some of them! The Saratoga County Horse Farm Tour is not only free, but a great opportunity to visit local horse farms and learn more about them.

Discover fun activities all around the area >>