Visiting the Capital Region this weekend? Summer is in full swing, and if you’re looking for things to do, then our latest weekend roundup of top events can help! Fairs, festivals, concerts, and more are all on the schedule and would be the perfect addition to your weekend to-do list.

Celebrate the Best of Summer 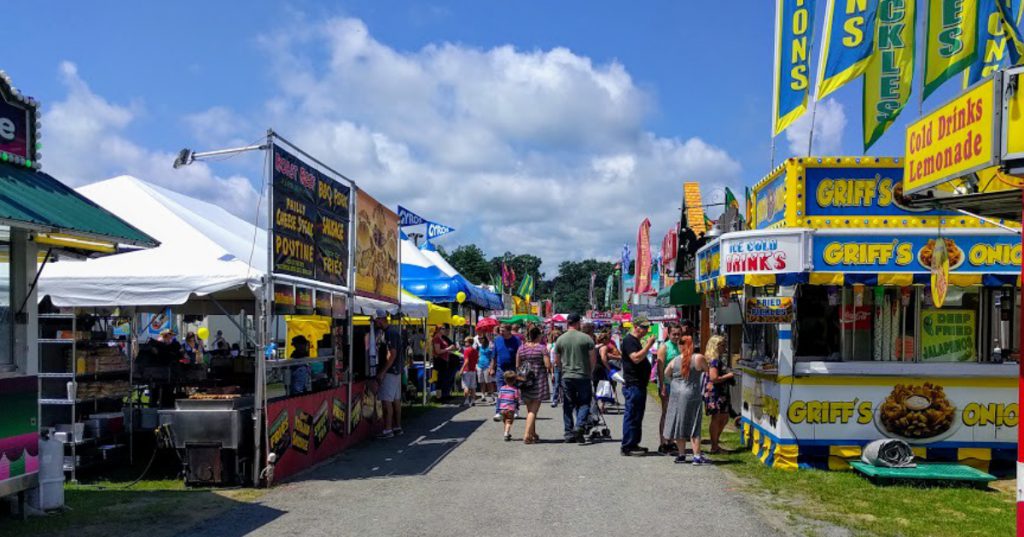 Enter a world of carnival fun at the 178th Saratoga County Fair in nearby Ballston Spa! Each year, the Saratoga County Fair combines agriculture, entertainment, and education for an unforgettable experience. Whether you like rides, games, food, or animals, this event has something for you.

Plan a trip to the Herkimer County Fairgrounds and unleash your inner Irish at the 2019 Great American Irish Festival. People of all ages will enjoy live music, bagpipers, vendors, food, and much more throughout the festive weekend.

On Saturday, the Empire State Aerosciences Museum in Glenville will host their 35th Anniversary Celebration in grand style. Highlights will include an opening ceremony, flight simulators, musical groups, displays, and more.

Bring the family to the Clifton Common Stage this week and enjoy a free performance of Disney’s Beauty and the Beast. This production is part of the 2019 Performing Arts at the Common summer series, and the show will start at 8:00pm each day from July 25-28.

Rock out to the tunes of Crosby, Stills & Nash at the Harbor Jam Concert Series this Saturday. CSN Songs (Crosby, Still & Nash Tribute) will take the stage at 6:00pm at the Mohawk Harbor Amphitheater in Schenectady.

Take a trip to Congress Park in downtown Saratoga this Sunday for a free summer concert featuring Skippy & the Pistons. The concert will begin at 7:00pm at the park’s War Memorial.

See All the Classics at Local Car Shows

Cruise over to the Saratoga Automobile Museum in Saratoga Spa State Park and check out the Adirondack Triumph Association Lawn Show. The event will highlight all European manufactured cars from 1994 and earlier, and registration is $10 per show car.

The 3rd Annual Cohoes Proud Car Show will be held at Cohoes City Hall this Sunday from 11:00am-3:00pm. This car show is open to all vehicles, and funds raised will benefit the Cohoes Veteran Memorial Fund. General registration on the day of the event is $15.

Go on an adventure at these regional trails >>