Northway Church in Clifton Park is planning a major expansion. 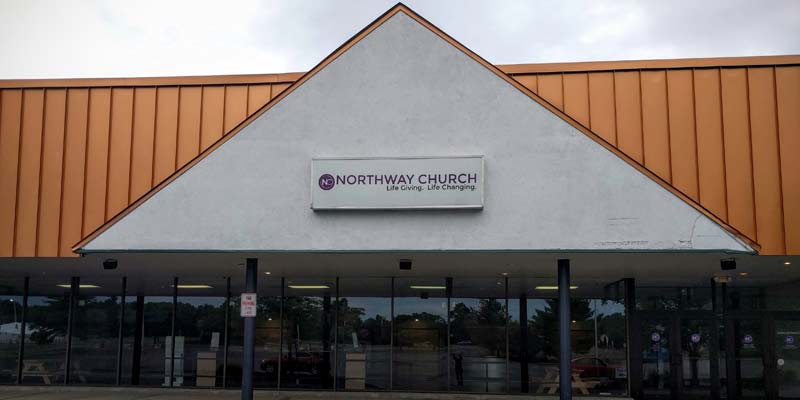 Northway Church is proposing a 45,000-square-foot structure on 6.8 acres at the intersection of Ushers and Pierce Roads in Clifton Park that would accommodate 1,000 attendees. Currently, the nondenominational church is 27,000 square feet and holds about 1,000 people at its location on Route 146.

The proposal also includes 560 parking spaces and a 7,500-square-foot outdoor area; the planning board members emphasized the need for more green space to break up the large parking area. This outdoor space will be used at the beginning and end of services, and for special events.

The plan is still at the beginning stages, with the church also needing to undergo a traffic survey and an examination of surrounding vegetation.

“It’s very early in a large project,” John Scavo, Clifton Park’s Director of Planning told the Times Union. “It will be teased out in the next few months.”

What is interesting about this proposal is that it comes at a time when the entire Northeast is being ranked as among the least religious in the country. According to a 2015 Gallop study, New York is ninth on the least-religious states list, with Vermont being number one.

In addition, 33 worship sites were closed in Albany, Schenectady, Troy, Cohoes, Amsterdam, and Glens Falls within the past seven years.

Clifton Park, however, appears to be doing fairly well when it comes to places of worship. St. Edward’s the Confessor, also in Clifton Park, received a $6.4 million investment in May of this year to construct a new church and restore the current one. St. Edward’s is the highest attended church in the Albany Roman Catholic Diocese.

Northway Church is considered to be a “megachurch” – a church that uses a more modern style of worship to appeal to a diverse crowd, attracting those of all ages and even other religions. Services often include a band or a disc jockey. There is only one other megachurch in the Capital Region, Grace Fellowship in Latham.

“They really grow by being different from the ‘traditional’ churches and always through word of mouth,” Scott Thumma, a sociologist at the Hartford Institute for Religion Research told the Times Union. “It is members telling others – friends and relatives – that grows these churches.”

Word must be getting around with Northway Church, as it currently draws in 1,200 to 1,500 people on weekends, with the average service drawing in 400 to 500 people.