In January, restaurateur Stephanie Van Auken purchased Clifton Park’s Ravenswood Pub and Restaurant from Wayne Beale. Under her guidance, the establishment recently underwent some renovations that have it looking better than ever! 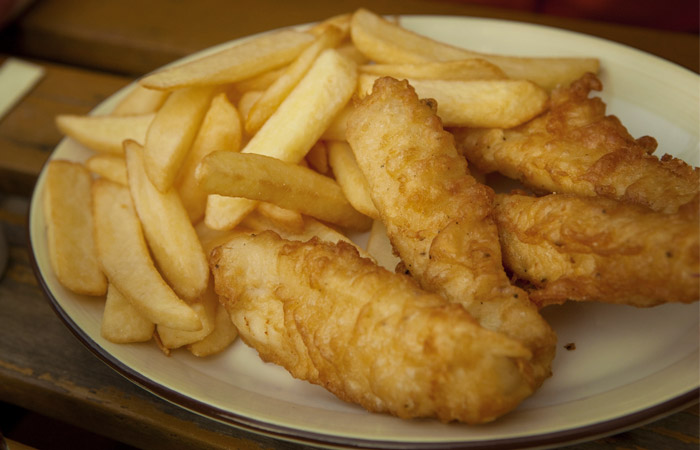 Van Auken, former owner of Mama’s Family Restaurant on Route 146, came out of retirement to take over Ravenswood, even though the eatery was not for sale at the time. Almost the entire staff stayed on through the ownership change, which allowed for a smooth transition.

Much of the existing menu has remained intact, but Van Auken has supplemented it with some customer favorites from her Mama’s days, including eggplant and chicken parm. A quick scroll through the restaurant’s Facebook page shows that specials are a regular occurrence at Ravenswood!

Although the establishment was in great shape when Van Auken took over, recent cosmetic updates – most notably new flooring – give a more spacious, open feel. Customers can enjoy live music on the weekends and can take in all types of sporting events on more than a dozen HD TVs.

Have you been to the new Ravenswood yet? If not, try it for yourself at 1021 Route 146 in Clifton Park every day starting at 11:30am. Let us know what you think!