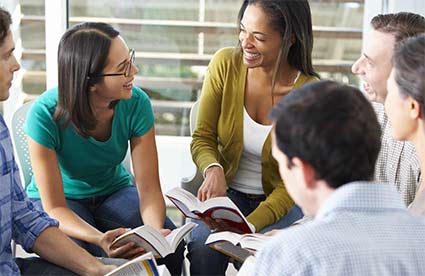 The votes have been counted and the winner is The Martian by Andy Weir! The search for the perfect book for the 2016 Community Read began on May 16, with nominations from Clifton Park and Halfmoon communities. Nominations ended on June 14 and during the summer months the Book Selection Committee narrowed nominations to five great reads. The final voting took place from September 11th through October 31st.

The Martian tells the story of astronaut Mark Watney who is left abandoned on Mars after a space mission gone awry. With no way to signal Earth that he’s alive, he must rely on his ingenuity, engineering skills and his relentless refusal to quit in order to survive, and hopefully return home.
Copies of The Martian will be available at the CPH Library. Activities exploring the book’s themes will be listed on the Library’s events page and begin in January. We can’t wait to get our hands on this year’s community read book!