By the time 2016 rolls around, medical marijuana dispensaries will likely be operating in New York State. In order to make the most of this impending change, Clifton Park recently established two new zoning districts so dispensaries could open within the town’s boundaries. 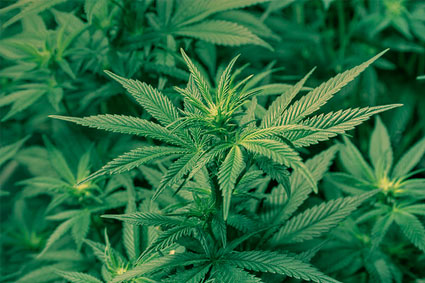 The Saratogian reported that Clifton Park’s town board unanimously voted to approve the zoning change, although one board member has expressed concerns about potential negative impact of dispensaries in the past. The town’s designated dispensary-friendly areas are located “in the Crossings retail shopping mall and along both sides of Route 9, north of Exit 9,” according to The Saratogian.

New York State will be awarding its five dispensary licenses in the near future, and Clifton Park’s recent zoning change makes it likely that a licensee could choose to open up shop in the town. The Saratogian reported that one company, North Country Roots, has already presented its interest in opening there to the Clifton Park town board, should it be awarded one of the state’s licenses.
Source:
The Saratogian: Clifton Park OKs zones for medical marijuana dispensaries