A new zoning code has been approved in Clifton Park that is expected to speed up the review process for developers and encourage mixed-uses of buildings. 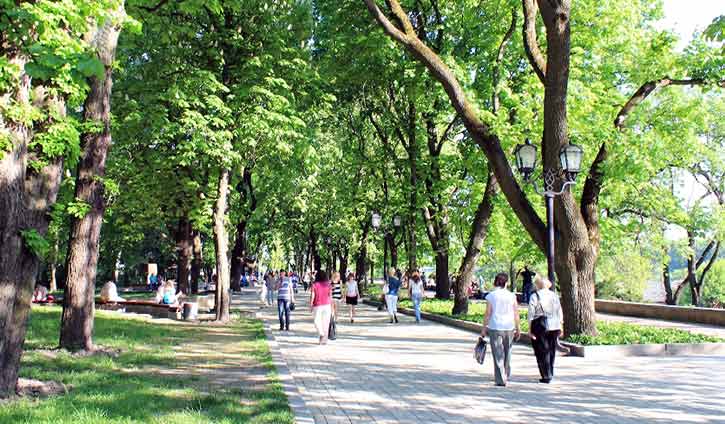 This week, the Town Board approved a new code for the proposed “town center.” This area will feature restaurants, stores, banks and offices along Route 146 and Clifton Park Road.

This new code’s main intent is to create a safer area for pedestrians and bicyclists, allow a wider variety of architectural designs, create parks and open space, and encourage mixed-uses such as apartments above business buildings.
The zoning code is also expected to make the review process for developers a little easier and faster, as well. This could eventually save developers time and money in terms of feeds paid to architects, engineers and attorneys during the process.
John Scavo, town planner, told Albany Business Review that the zoning provides “clearly articulated desires” for what town officials would like to see in Clifton Park.
The Town Board has placed a cap on apartment units included in building projects at 50. If it exceeds the limit, the Town Board will review the project as part of a planned development district.
Source:
http://www.bizjournals.com/albany/morning_call/2015/03/clifton-parks-town-center-zoning-allowing-mixed.html?page=all